One of the members in Social Compass, JessyAn received one message on Instagram,
“Request to exhibit at ALDILA, the modern art gallery in Milan, Italy and Fuerteventura,
Canary Islands, Spain.

Jessy contacted her boss, Hidetaka Nakamura about that right away.

She said she had to respond by the end of the day if she wanted to participate in that. It sounds
strange, isn’t it???

That’s why Jessy suspected if she was cheated by them.

However, it is pretty sure that she can rarely get a big opportunity like that, that’s why
Hidetaka let her approve the request.

What an amazing chance to exhibit the works of a Cambodian artist in Milan!

The M.A.D.S. ART GALLERY in Milan, Italy is a digital art gallery with video projectors and
touch screen monitors.

It is an exhibition space that is adjusted to the NFT art, where visitors can touch, flick, and
zoom the screen to view the works. 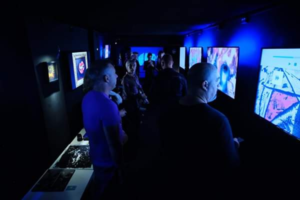 Hidetaka checked the place out, and then it was mentioned on Google Maps as well.

Even if JessyAn was fooled, she did not need to take time to pack her works since they were
digital works. She just needed to send the data of her works.

There is NO RISK. 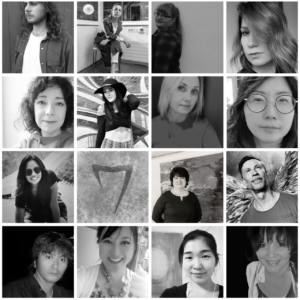 In the meantime, her name, JessyAn was mentioned on the official website for The M.A.D.S.
ART GALLERY.

Jessy looked like a wonderful and famous artist when she was listed with other artists on the
website, so Hidetaka was very proud of her.

She is not a rich person and grew up in an ordinary family in a rural area in Cambodia. She
has not taken the art education at school and started to work as an interpreter for her boss
Hidetaka even her Japanese skill was still limited at first. From these backgrounds, Hidetaka
was impressed by her.

Even they were digital works, Jessy’s works were exhibited at a gallery in Europe. Maybe she
is the first Cambodian to do such an amazing job.

On 22nd Oct, at 2 pm in Milan time, the opening ceremony was held at the art gallery in
Milan, Italy and on the island of Fuerteventura in the Canary Islands, Spain.

Thus, Hidetaka and JessyAn surely had a look at her works through the live stream. She was
not deceived!!! She did it!!! 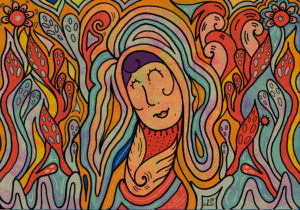 Secondly, “Me in Nature”.

Title: Me in Nature
Year: 2021
Size: 84.24×58.84 cm
Technique: Digital Art, drawing by apple pen in iPad and finalized in the computer in Adobe
Photoshop.
Description: When I was drawing this picture, I was imagining a worm’s feeling whom it was
enjoying itself in nature. 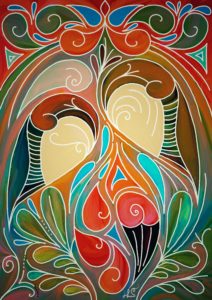 Thirdly, “Sprouts Of Love” is the style Jessy has been trying hard these days.

Title: Sprouts Of Love
Year: 2021
Size: 297×420 mm
Technique: Digital Art, drawing by apple pen on iPad and finalised in the computer in Adobe
Photoshop.
Description: When I was drawing this picture, I imagined I’m contemplating the cultivation
of love.

Hidetaka believes that the exhibition was a fantastic opportunity for Jessy.

He hopes she got much more confidence and go ahead to the next stage.

Also, he would love to hold the exhibition in Phnom Penh, Cambodia someday.

Moreover, Jessy’s works are going to be converted into NFT artworks!

We are now preparing for the website for JessyAn’s works and something.

Please look forward to that!! 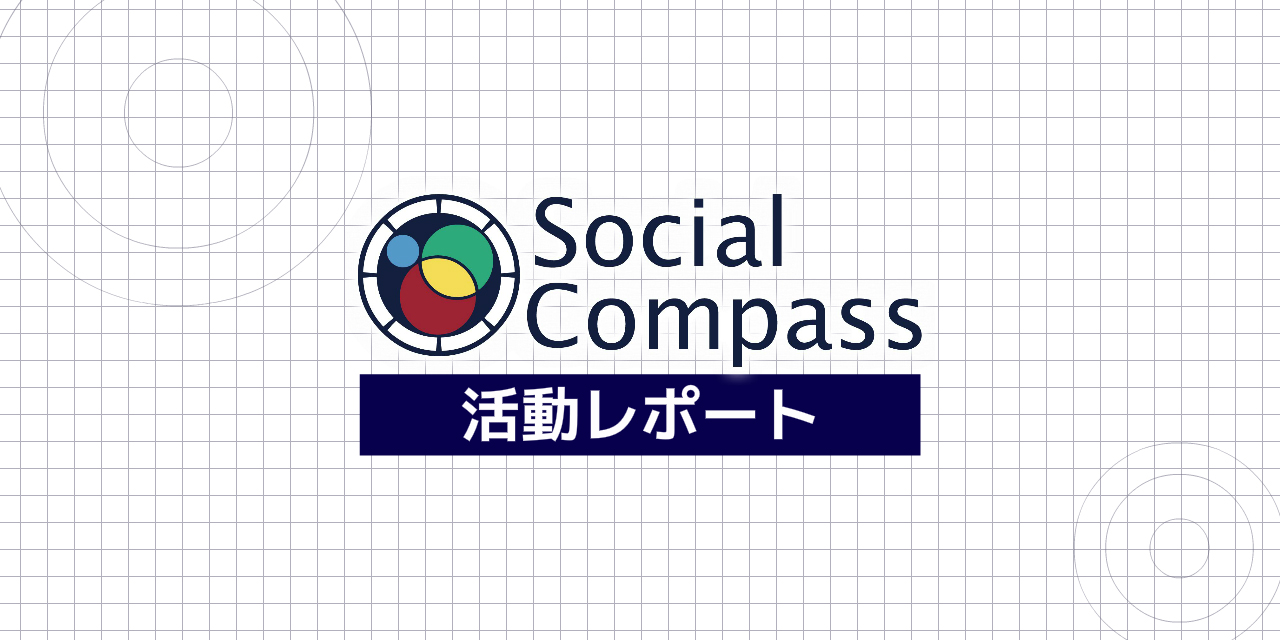 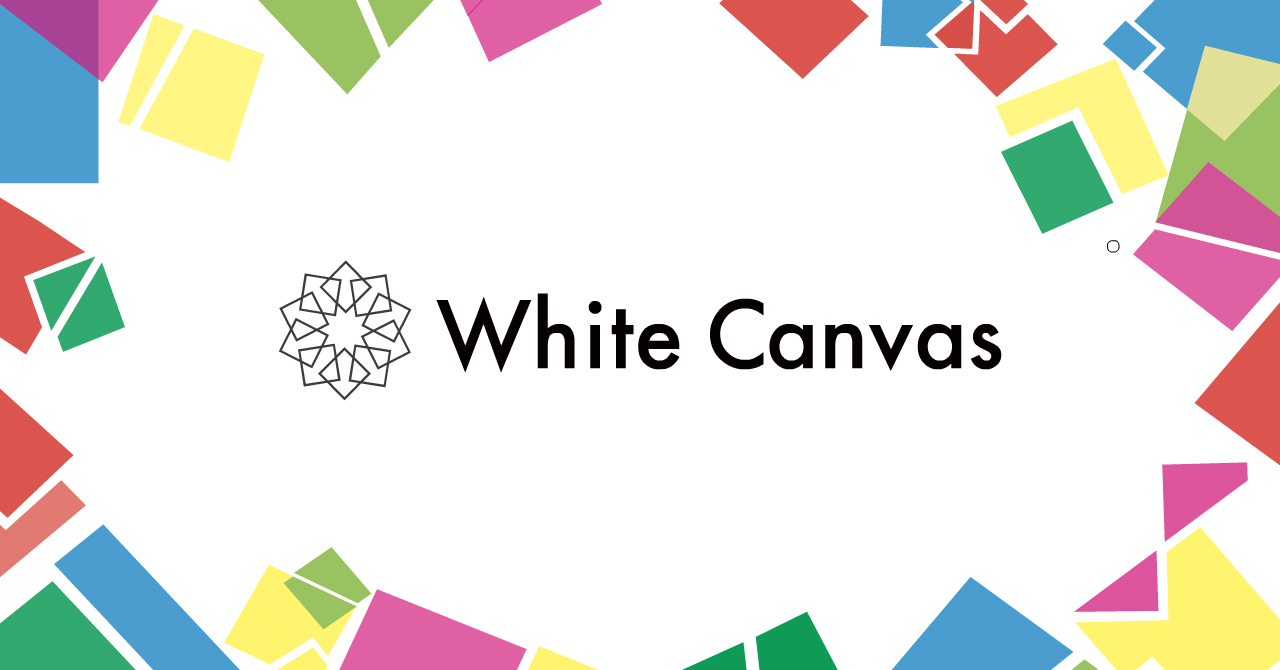 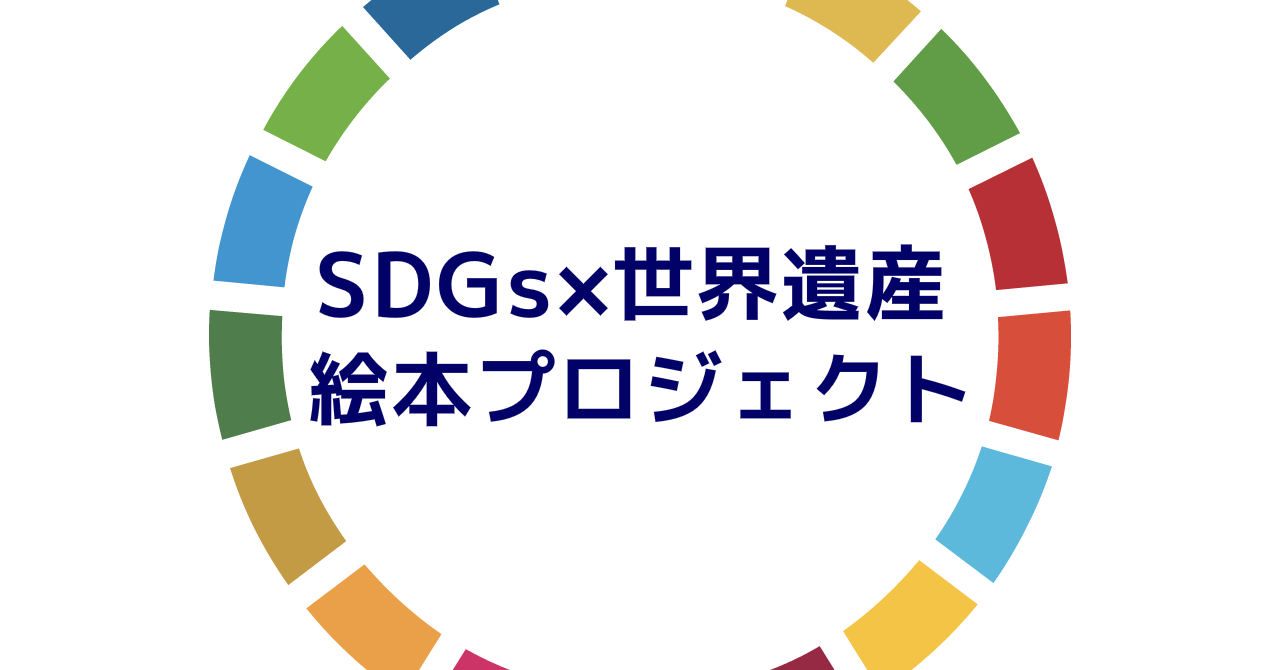 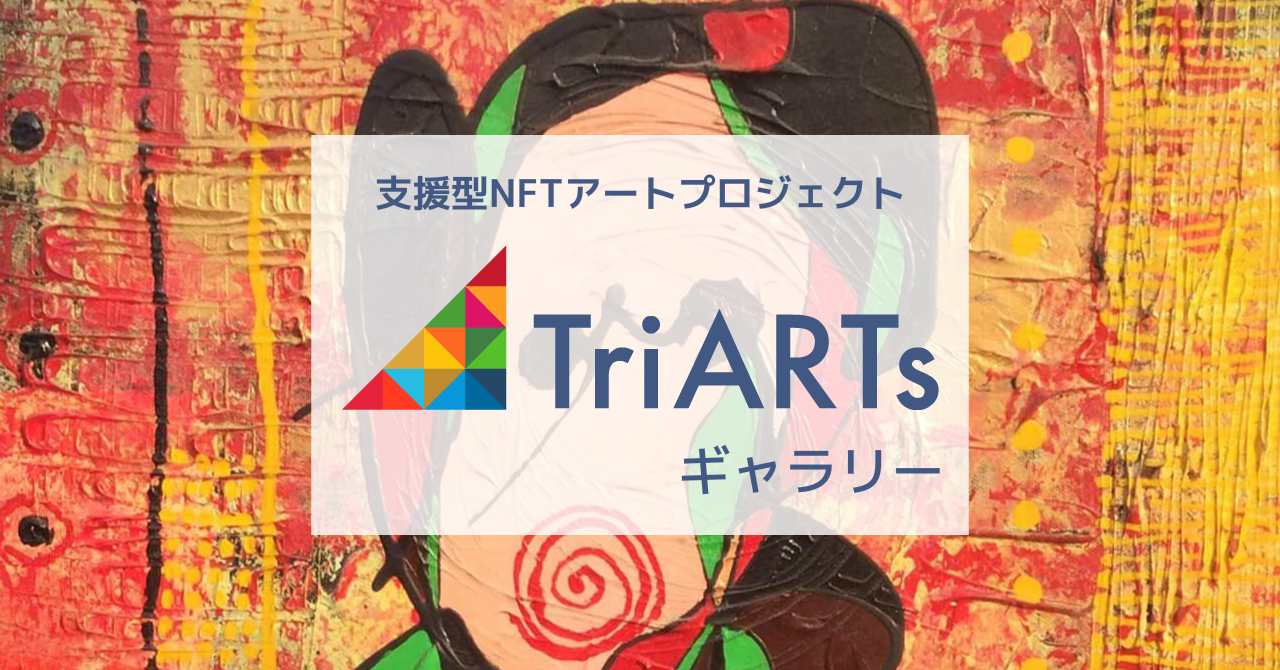